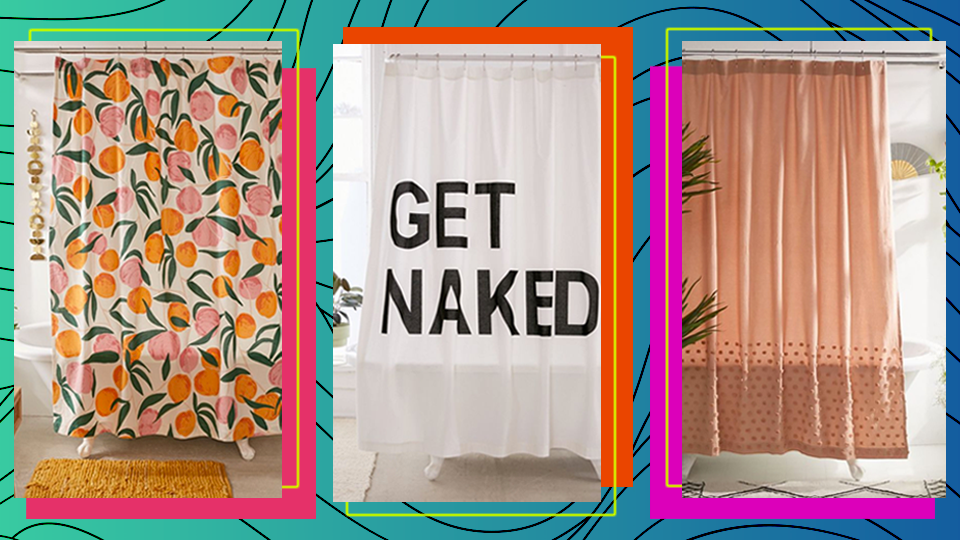 Bathrooms are among the most chronically under-appreciated spaces in our homes. Second only to crawlspaces (or maybe third to attics, if you’re fancy enough to have one), bathrooms are places we neglect to decorate, to re-energize, to fill with beautiful things. Because our living rooms are front-and-center, our kitchens are in plain view and our bedrooms, well, those are where we sleep. But bathrooms? Who can bear to think of cute shower curtains when cute area rugs, or cute bedspreads, or even cute plates are also on the mental menu?

The issue with this myopia is, of course, that we all spend lots of time in our bathrooms. We greet the morning in them; we brush our teeth, we style our hair, we assess our outfits, maybe we even put on makeup. We periodically visit them to, you know, handle our business. We shower in them—or even more compellingly, we bathe in them. Some people definitely spend more time in their bathrooms than they do in their kitchens. Yet, cute dinnerware and trendy appliances are always top-of-mind, whereas bathroom decor simply isn’t.

I could probably give a TedTalk on the importance of bathroom decor—and the myriad ways to shop it. Or I could simply tell you this: You’ve probably been neglecting your bathroom. Don’t worry, we all do it. And if you’re ready to turn things around, the easiest place to start is with a cute shower curtain. Shower curtains are huge, meaning they’ll instantly transform any space you introduce them to. They’re also practical, so you won’t have to worry about whether this is something you should actually spend money on. It is. And if you’re willing to spend even $40 on the thing, you can take your bathroom from drab to delightful in no time.

After that, your options are abundant. You could take advantage of the cute bathroom storage options on offer. You could have fun with bath mats. You could elevate your DIY spa situation with a bath tray, which is literally just a blessing waiting to be taken advantage of. Or you could do none of the above—you could coast off the transformative powers of a single cute shower curtain, and leave it at that. And still, you’re bathroom would be all the better for it.

Why not render your bathroom a jungle paradise?

In case the oasis you’ve been dreaming of is a desert.

I mean, why shouldn’t your bathroom be a veritable gallery?

You know you want this bright beauty greeting you every morning.

Why not elevate your shower liner game while you’re at it?

Situated somewhere between minimalist and maximalist, this rainbow cheetah shower curtain just wants to infuse your bathroom with a little color.

In case you’d prefer a collaged landscape to a photographed one.

I literally have the bath mat version of this shower curtain, and it always get compliments.

The perfect complement to all the plants in your home.

Basically a work of art.

A shower curtain that speaks for itself.

The easiest way to chic up your space—and achieve the bohemian interior of your dreams.

Everything’s better under the sea, right?

A little textile-based embellishment leaves this shower curtain feeling all kinds of fun.

For the fan of abstract art.

The pom-pom detail takes this shower curtain from simple to sweet.

In case you’re more of a mountain person than a beach or desert one.

Our mission at STYLECASTER is to bring style to the people, and we only feature products we think you’ll love as much as we do. Please note that if you purchase something by clicking on a link within this story, we may receive a small commission of the sale.