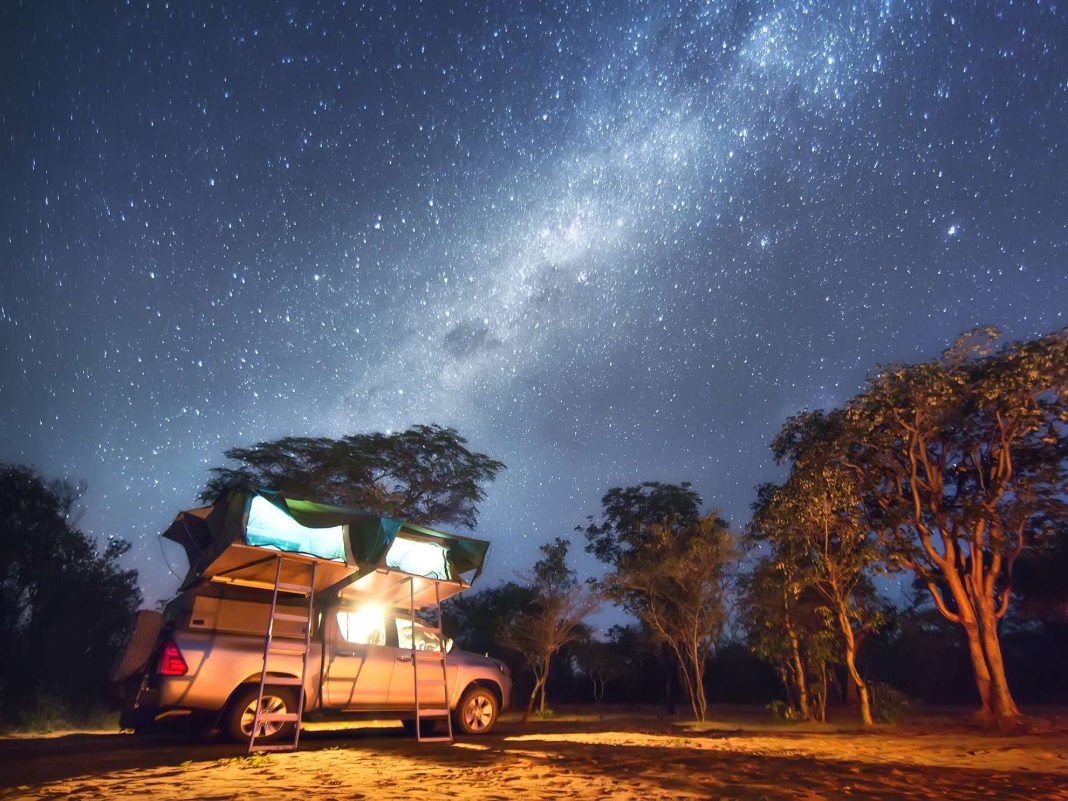 Even for an amateur observer, South African – and southern Africa – offers some of the most awe-inspiring skyscapes in the world.

Sutherland has long been a leader in observation with the MeerKAT radio telescope adding to the country’s efforts.

But not everyone gets to travel and see the sights for themselves. While a supermoon is coming soon, there’s much more to see.

Below, we’ve compiled some incredible photos of skyscapes and landscapes over southern Africa. From the Kalahari stretching into the Namib desert to the vast savannas…. prepare to be amazed.

At the launch event of the MeerKAT telescope in 2018, a panorama obtained with the new telescope was unveiled that revealed extraordinary detail in the region surrounding the supermassive black hole at the centre of our Milky Way Galaxy. This is one of several very exciting new views of the Universe already observed by the telescope.

But it’s not all black holes. Anywhere outside the bright lights of South African cities, the sky delivers. Count these lucky stars.

Dramatic clouds put on a show

Throw in some wildlife, a sunset or a storm and you’re in for a treat.

Although South Africa is classified as semi-arid, it has considerable variation in both climate and topography.

The great inland Karoo plateau, where rocky hills and mountains rise from sparsely populated scrubland, is extremely dry, and gets more so in the northwest towards the Kalahari desert. This is a region of temperature extremes, extremely hot in summer and icy in winter.

The eastern coastline, by contrast, is lush and well watered, a stranger to frost. The southern coast, part of which is known as the Garden Route, is rather less tropical but also green, as is the Cape of Good Hope – the latter especially in winter. This south-western corner of the country has a Mediterranean climate, with wet winters and hot, dry summers. Its most famous climatic characteristic is its wind, which blows intermittently virtually all year round, either from the southeast or northwest.