Home Garden How you can help avoid the insect apocalypse 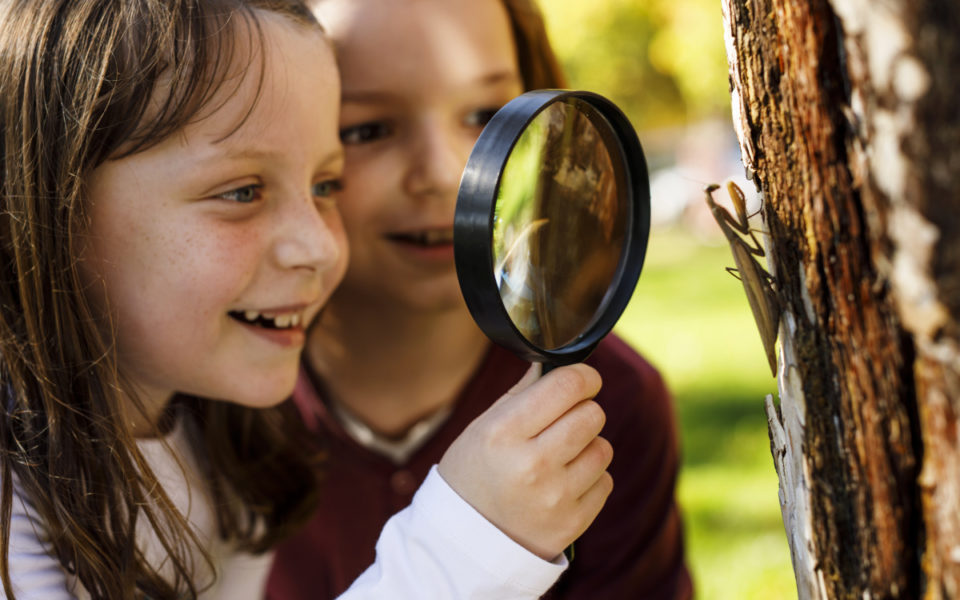 On Monday, a new report warning of an impending “catastrophic” ecological disaster due to mass insect deaths shocked the world.

And with scientists predicting more than 40 per cent of insects species will be extinct in the next few decades – including bees, ants and beetles – the situation can seem dire.

However, there are ways we can all on an individual level help save the often invisible creatures that support our entire civilisation.

The New Daily spoke to entomologists Dr Linda Thomson (from The University of Melbourne) and Dr Tanya Latty (University of Sydney) to find out what we can all do to help insects not only survive, but thrive.

Cut down on the chemicals

“The first thing we need to do is stop using so many chemicals,” Dr Thomson said.

“Of course, there are bugs out there we don’t want, such as mosquitoes or ticks, but there are so many amazingly useful insects, such as spiders, that also get caught in the sprays, pesticides and fertilisers we use.”

She urged people to research a little more into the fertilisers and chemicals they use, or simply avoid them altogether.

Keen gardeners can often panic when they discover a disease in their garden, which often has them turning to chemicals such as a fungicide to get rid of the powdery mildew.

“There are many tips out there about ecological gardening, which is not only healthier but also better for the environment,” Dr Thomson said.

Have a garden  (even if you live in an apartment)

Dr Latty said that even if you live in the middle of the city, planting flowers is an easy and beautiful way to “support both pollinators and insect predators, such as wasps”.

And if you’re lucky enough to have a big garden, don’t forget that a little mess goes a long way.

“Try to have some leaves lying around or some bushy trees,” Dr Thomson said.

“Adding an aspect of wilderness to your garden, such as allowing overgrowth, and planting diverse and flowering plants will provide shelter for the insects.”

She said hymenoptera – insects comprising the sawflies, wasps, bees, and ants – are hugely important to pest control and especially love to live in flowering plants.

This also extends to the street. Dr Thomson said people can ask their local councils to let nature strips grow a little longer before mowing them, and let trees grow a little wilder before they’re trimmed.

While they may look like aliens, insects are just as important – if not more – than furry, doe-eyed mammals.

“We need to start paying attention to the invisible creatures who may not be as cute as a baby elephant or a koala, but on whose shoulders our world actually rests,” Dr Latty said.

She believes we need to stop demonising insects and focusing only on the “bad” things they do.

“They’re doing a lot of good things, but we don’t notice that,” she said.

“We only hear about locusts destroying crop, outbreak of disease-bearing mosquitoes and so on.”

Ultimately, real change will only occur at a societal level, Dr Latty says.

If we want to have a future that’s worth living, it requires people to be vocal to their politicians, their councils about the environment, and to think about where we spend our dollars.”

“As consumers, we need to be more thoughtful about where that $5 T-shirt or that $2 punnet of strawberries come from,” she told The New Daily.

Both scientists believe that as a society we must prioritise the environment (this includes the government), whether it’s learning more about it, or simply respecting it.

“We have to make it clear as consumers and voters that we won’t tolerate groups that are not helping the environment,” Dr Latty said.