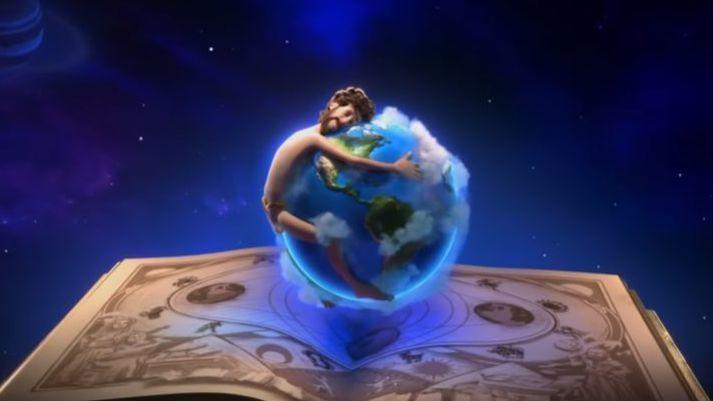 The song, released Friday, is a call to action of sorts, with lyrics that encourage us to take ownership of the place we live. “We might die,” says Lil Dicky to the baboon-version of Justin Bieber. “I’m not going to lie to you. … We gotta save this planet. We’re being stupid.”

Amaris Alanis-Ribeiro, an advisory council member of the Environmentalists of Color, a volunteer network of industry leaders, says this disconnect is because we have stopped seeing ourselves as a part of an ecosystem.

“Unfortunately, as society has moved from industrialization to tech, we’ve seen nature as more of a commodity to be used,” said Alanis-Ribeiro. “Within that framework, we’ve forgotten that we should cherish these (natural) resources. We need to take care of them; they’re not less of a value than people. As humans, we’ve always been in harmony with nature. It’s just a matter of reframing.”

Alanis-Ribeiro spent summers in Mexico with her maternal grandparents, who were farmers. She has fond memories of long walks outside with her grandmother, and of her grandmother’s plants, specifically a lemon tree in the middle of their courtyard. Alanis-Ribeiro suggests we start the reframing process by bridging the intergenerational gap.

“Talk to your grandma about nature; collect some stories,” she said. “Some of those will reveal daily practices and habits for you to adopt. ‘Going green’ will naturally come up from family. Maybe you’ll learn an herbal remedy or get into gardening.”

If today is the day you accept Lil Dicky’s call to action to care for the Earth, Enlund and Alanis-Ribeiro offer a few tips, and even some events, to get you started.

Start small. “If eating less red meat is going to be really difficult, then maybe do more walking instead of taking a car to the close store,” said Alanis-Ribeiro. “Do something that makes sense for your lifestyle.”

Plant native. “If you really want to plant a tree or plant on Arbor Day,” said Enlund, “check that the plants you’ve purchased are Illinois native plants, because that’s what’s best for our environment. If not native, they can take over our local habitat and then completely out-compete the native plants we need that our soil, birds, insects, etc. rely on.”

Support schools. “Offer donations to local schools to support their work in starting a pollinating garden — any of those kinds of ways to make sure educators have resources,” said Enlund.

Be civically engaged. “Eating, transportation, anything you can do within the community to make your environment healthier is a good start as well,” said Alanis-Ribeiro. “Be a watchdog for your neighborhood by joining a local school council or chamber of commerce.”

Use your parks. “Every county has their own park district that offers great resources that people can utilize to get educated more,” said Enlund. “Getting people back into their facilities is a great way to show support for the environment.”

Check out this link for all of the Chicago Park District’s Earth Day events being held Saturday.

Spring has (barely) sprung in Chicago, which means the cleaning bug is starting to make its rounds.

The early tradition provides the push to finally clean that spot on the wall you pass daily or scrub that old pet stain you hid with furniture, or suds up those dirty winter-weathered windows.

We can’t scrub your tub for you, but we’ve rounded up a list of handy tools guaranteed to make the job quicker and easier. Get those gloves on, and happy cleaning!