Home Garden Need to get rid of stink bugs? Here are some tips |... 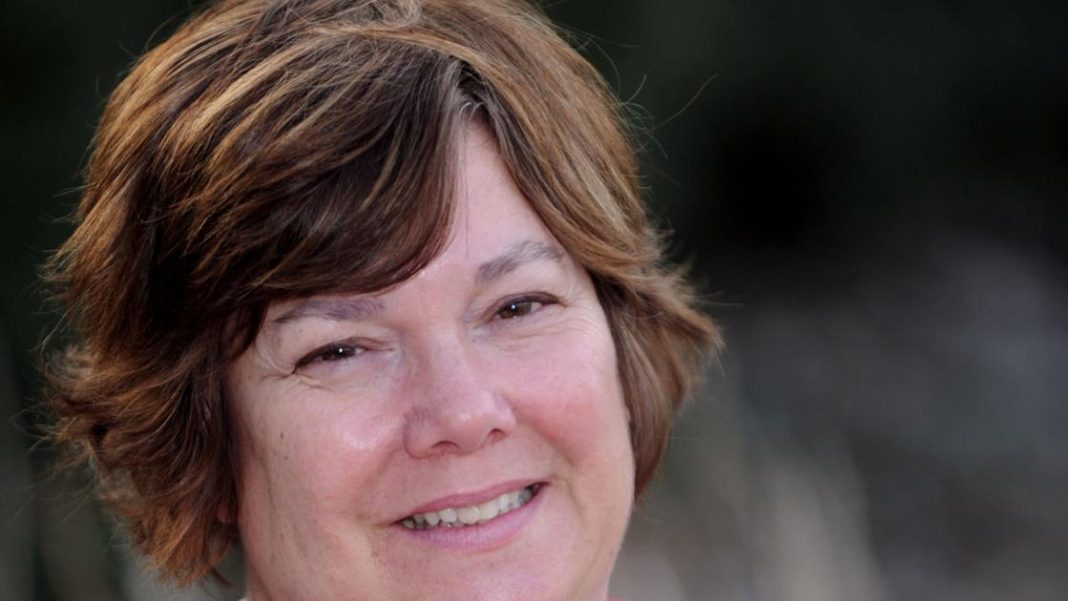 Q. What can I do to get rid of stink bugs in my garden?

A. The first step is to identify which stink bug you are dealing with. There are a several native stink bug species that are usually controlled by their natural predators, meaning they are food for another insect or animal.

The brown marmorated stink bug, though, is an invasive pest insect that does not have natural predators. According to N.C. State University Extension ”the brown marmorated stink bug is an invasive pest that was accidentally introduced from Asia into Pennsylvania in the 1990s. Its first detection in North Carolina was in Forsyth County in 2009, and it has since spread rapidly throughout the piedmont and mountain regions of the state. The coastal plain has had fewer occurrences during this period, although the insect has appeared in isolated locations. As of January 2018, it had been confirmed in 70 of NC’s 100 counties.”

A great resource with images and descriptions of the brown marmorated stink bug and its look-alikes can be found here www.stopbmsb.org/stink-bug-basics/look-alike-insects.

They don’t seem to bother cucumbers, squash, or cole crops like broccoli, cabbage, collards, or kale.

The damage to fruit will show up as white or yellow marks on the skin and spongy tissue where the feeding has occurred.

Damage may show up on beans and okra as misshapen pods. Brown marmorated stink bugs’ feeding may open the pathway for disease transmission as well.

There are ways to keep them away, though. Because the the bugs move to soybeans and various trees when their populations are high, planting a late-maturing crop of vegetables in September is one strategy you could use.

Biological control tactics include encouraging beneficial insects that feed on the eggs, nymphs, or adults of brown marmorated stink bugs.Plant flowers either in your vegetable garden or close to it. The flowers will attract beneficial insects.

Another tactic is to plant trap crops near your garden that will be more desirable to the BMSB. There is on-going research about using sunflowers as a trap crop.

Siting your garden away from forest edges is another tactic which may help to reduce numbers of BMSB in your garden. As a last resort, pyrethroid insecticides are somewhat effective at killing BMSB and many different pyrethroid products are labeled on crops. However this class of insecticide is damaging to populations of beneficial insects and secondary outbreaks of some pests are often seen. When using pesticides, always read the label and follow directions exactly. According to the National Pesticide Information Center, Pyrethroids are manmade versions of pyrethrins, which come from chrysanthemum flowers. Pyrethrins are toxic to honey bees, fish, and other aquatic animals.

Q. Are there more insects out this year? It sure does seem like there are more than in the past.

A. There isn’t any current research that I am aware of to prove that there are more insects this year than in the past. However, many insects have what is called a ‘boom- bust’ population pattern. Often rain is a catalyst to insect outbreaks because plants need water to grow, which provides more food and habitat for the insects. Insects themselves need water to survive, just like all living organisms. We had a record setting year of rainfall in 2018 and we are ahead of the norm with rainfall this year to date. It stands to reason that with all of the extra rainfall that insects would be found in abundance.

Mary Jac Brennan is the agent for fruit and vegetable horticulture for small farms and local food for the Forsyth Cooperative Extension. Contact Mary Jac about commercial production, local foods, and sustainable agriculture questions. For information on home and gardening issues, contact the Forsyth Cooperative Extension office at [email protected] or call 336-703-2850.