Home Garden Today is #NationalNewJerseyDay. Here are 5 Ways to Celebrate 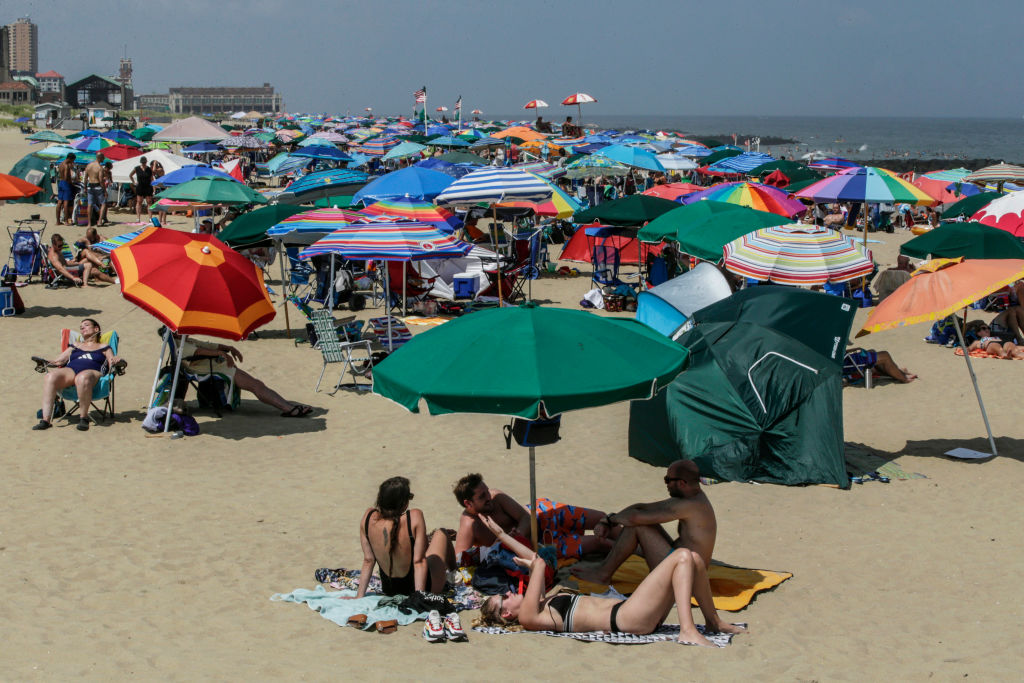 July 27 is #NationalNewJerseyDay, a day to celebrate everything unique about the Garden State.

While it may look small, New Jersey packs quite a population punch. Home to just under 9 million people, it’s the eleventh most populous state in the U.S. and the most urbanized; 90% of residents live in a town or city.

New Jersey has seen many firsts: the first baseball game was played in Hoboken, and the first dinosaur skeleton was discovered in Haddonfield. Scientists named it the Hadrosaurus after the town.

Here are some ways to pay homage to the state whose motto is “Liberty and Prosperity.”

Ever wondered about the origins of the street names in this classic board game? Each square in Monopoly except for one* is named for a real street in Atlantic City.

From A Beautiful Mind to Harold and Kumar Go to White Castle, if you’re looking to experience the whole range of human emotion, look no further than New Jersey. Seriously, the list of films set in N.J. is much longer than Garden State and that Kevin Smith movie.

Bonus points: Visit one of the few drive-in theaters left in the U.S. The first one opened in Camden, NJ in 1933. It could fit 500 cars and admission was just 25 cents!

Miss America 2019 Nia Franklin may be from New York, but the Miss America pageant is all New Jersey. Admit it, between the big hair and spray tans, you could have guessed the annual pageant takes place in Atlantic City.

New Jersey has more diners per capita than any other state, leading to its unofficial title of “Diner Capital of the World.” Sit down, order a cuppa Joe, and remember to tip your waitress.

Looking for something to read over breakfast? Try The History of Diners in New Jersey, by Michael C. Gabriele.

5. Fist bump to your favorite jams

Whether you get down to classic rock to hip hop, chances are some of your favorite artists are from Jersey: The Jonas Brothers, Frank Sinatra, Queen Latifah, Misfits, Redman, Whitney Houston, Jon Bon Jovi, Fetty Wap, and, of course, The Boss, all New Jersey natives.

Bonus points: Listen to your favorite album on vinyl. The phonograph (and the lightbulb!) were invented by Thomas Edison at his workshop in Menlo Park.

*Marvin Gardens is located in nearby Margate City