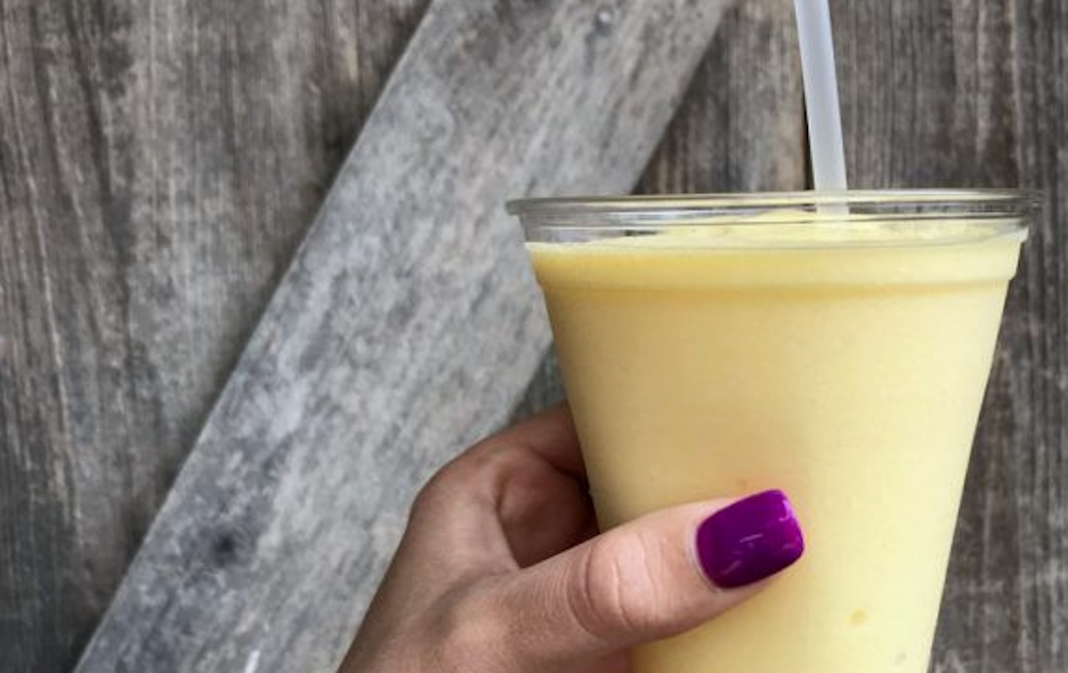 Dole Whip just got a new adult upgrade that Disney park fans are sure to love. Dole Whip Froscatos are available for a limited time at The Basket, which is the counter service of Wine Bar George located at Disney World Resort.

The drink is made using pineapple Dole Whip flavor combined with vodka and moscato wine to create the ultimate sweet and boozy treat. It comes in a classic Dole Whip frozen texture, so it’s sure to be the ultimate way to cool down this spring and summer. The Froscato version is available for $13, but there’s also a mimosa version made with prosecco available for $2 extra. Worth it? You bet!

The Disney Food Blog already had a chance to review the new drink and reported that it was “even more tart than a regular pineapple soft-serve Dole Whip, and it’s really good!”

Disney Food Blog posted a link to the review as well as a photo of the slushy treat on Twitter:

Our review of the new Dole Whip Froscato from The Basket at Wine Bar George in Disney Springs! https://t.co/5rKcshssRv pic.twitter.com/RPlXV451rn

And while it doesn’t seem as though many people have had the chance to try this recently launched menu item, those who have seem to love it.

Meanwhile, Instagrammer @tbluvs2rd let emojis perfectly sum up how this drink will make you feel:

And those who haven’t gotten to try this yet are already wondering how they can make a similar version at home to get this drink in their life as soon as possible. Twitter user @alilshellphish8 wrote, “can someone give me a diy Dole whip froscato recipe so [I] can attempt this at home,” in a tweet:

can someone give me a diy Dole whip froscato recipe so i can attempt this at home for our next Disney themed girls night?

As Simplemost previously reported, it’s not hard to make your very own version of Dole Whip at home using just two ingredients: frozen pineapple chunks and coconut milk. And this recipe from Lipgloss and Crayons shows how simple it is to make a spiked version.

The recipe calls for rum, but you can easily substitute vodka and moscato, coconut rum or whatever you’re in the mood for.

In the end, you’ve got a Dole Whip cocktail that will taste amazing:

This version from Kitchen Sanctuary even shows how you can add tequila, Cointreau and a little lime juice to turn Dole Whip into a full-blown margarita:

Whether you get your hands on a Dole Whip Froscato at Disney World or make a version for yourself at home, be sure you enjoy this frosty treat as often as possible this spring and summer.