Home Living Room Getting the sh!ts with the Warriors 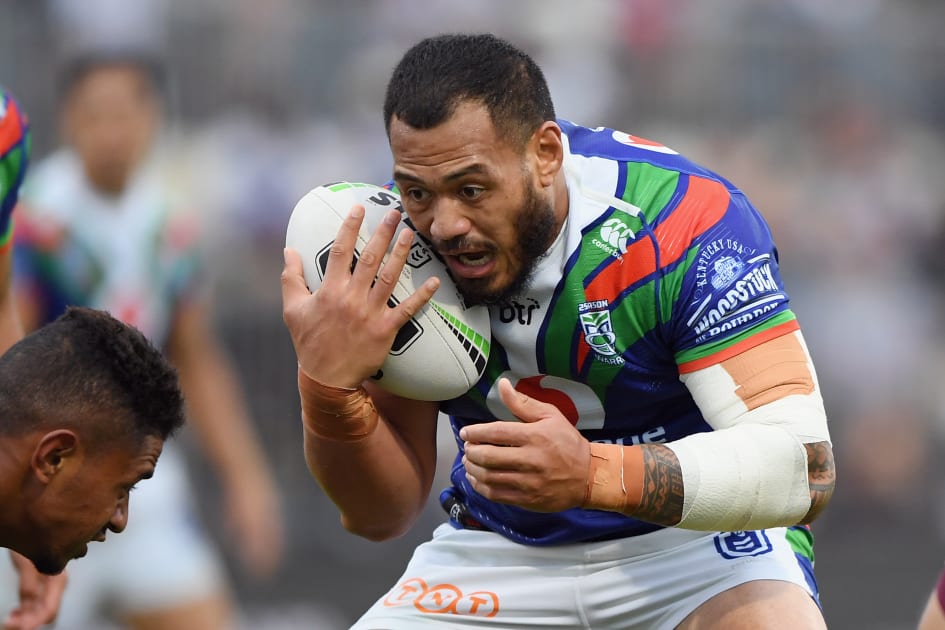 This column has got the sh!ts. Literally and figuratively.

Let’s start with the former.

It began several eons ago now (last Sunday) with a moderate headache. Monday’s dawn was greeted with an unpleasant development, a minor irritation that would surely pass. Or not.

By Thursday night it was time to call a doctor, priest and military decontamination unit.

I will bore you with the details. To wit, Thursday heralded the night of the ‘three-minute rotation’. Ie – get up, do business, cry, flush, wash hands, return to bed. Every three minutes. Forever.

It gets worse – at around about rotation 70. Because that’s when this column’s hamstring shredded while it was attempting to lift itself off the commode. The ceaseless repetition of a squat followed by a squat-lift was eventually too much for a hamstring still recovering from recent damage.

Trust me on this – tearing a muscle midway through dealing with an episode of this rotation does rather make keeping a stiff upper lip a challenge.

Interesting, I hear you say, but why is a column devoted to sports on a high-quality news site like Newsroom going into such laborious detail about an event that, while relatable and tragic, has zero relevance to weekend’s action?

Simple. Because it beats wasting 500 words on the Warriors. And because, frankly, watching the debacle against Manly in Christchurch on Saturday, the similarities between my unfortunate situation and the Warriors’ efforts are frankly too numerous for a serious scribe to ignore.

For starters, when troubled brewed, neither of us were capable of providing any sort of resistance.

We both really stank right from the start, and were quickly desperate for things to be over.

But, no matter what we tried, there was no end to our torture in sight, and eventually the floodgates blew open.

The only discernible difference was that I suffered a nasty physical injury during my ordeal, while the Warriors came through theirs comparatively unscathed.

The lack of resilience and tenacity in the Warriors was glaring on Saturday afternoon.

Happily, those qualities were on display in abundance just a few hours later in the WBO light heavyweight title fight between Kiwis Geovana Peres and Lani Daniels in Auckland.

The contest was utterly superb, with the pair going toe-to-toe for 10 thrilling rounds.

I must declare an interest here – I worked helping promoter Bruce Glozier bring what was a bone fide world title fight to the public’s attention. We had some success, too, with most mainstream media outlets profiling the fighters in the build-up.

But, when it came to the event itself, most media allocated their (yes, increasingly limited) resources elsewhere.

The contrast with when Joseph Parker claimed a world title also sanctioned by the WBO was glaring. The battle for gender equality in sports – and boxing in particular – is clearly just beginning.

It’s hard not to think that, in the case of boxing, the sport has been damaged by the female ‘celebrity’ contests dished up on Parker undercards over the years as an added ‘attraction’.

Occasionally, these bouts have been barely watchable. Mostly they have been about as much fun as watching the Warriors get pumped by 40 points while sipping on an electrolyte replacement tonic. None of them have done any justice to the reality of elite women’s boxing, which is typically every bit as thrilling and entertaining as men’s boxing.

Saturday night’s world title fight was as good as boxing gets, with Peres triumphing thanks to a relentless 10-round assault. Daniels was also superb and, having displayed superior skill and landed more clean punches, the Northlander might well have had reason to feel disappointed by the outcome.

But if Daniels was aggrieved, she sure didn’t show it. She simply thanked her team and whanau, paid tribute to Peres and pledged to box on. It was the sort of display of grace and good humour under duress that is an encouragingly common feature of female sport, and depressingly uncommon in the male realm.

Peres, for her part, was wonderfully emotional in victory, unfurling a rainbow flag and delivering a message of hope and inspiration.

Veteran ring announcer Dan Hennessey rated the title fight as one of the best contests he’d seen in the past decade. It would also place highly on this column’s list of top fights, either at home or abroad.

But you don’t have to take our word for it. The fight will screen on SKY TV on Wednesday evening.

Warriors coach Stephen Kearney could do worse than scrapping a video review of the Manly debacle and instead make that screening compulsory viewing for his players. He won’t find a better display of the qualities his mob currently lack.