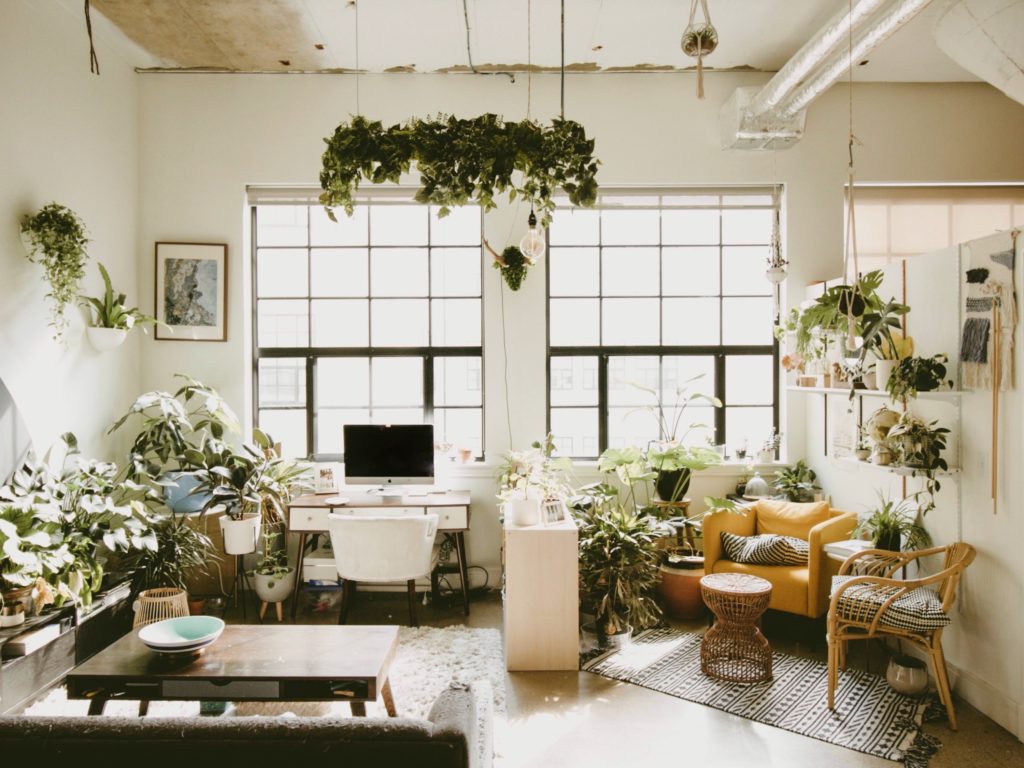 
“You don’t need to own a house to design your perfect home.”

All photographs courtesy of Suzy Cho.

Suzy Cho is a landscape architect, interior stylist, and the owner of Maevine, a botanical design studio. She lives in a one-bedroom Ivy City apartment with her husband Peter Lee and their Persian cat Sir Bailey Fluffington.

The couple are “serial renters,” according to Cho, and they’ve made this apartment their own with DIY wall accents, vintage thrift store finds, and tons of houseplants.

Cho is originally from Anne Arundel County, and Lee hails from Howard County. The two lived in Beltsville before moving into DC, which Cho says was a game-changer.

“We lived in the suburbs for most of our lives, so we wanted a change of scenery by moving to the city,” says Cho.

“It’s been one of our best decisions because it took us out of our comfort zones, allowed us to meet some of the most amazing and supportive friends, and gave me the opportunity to launch my own business.” 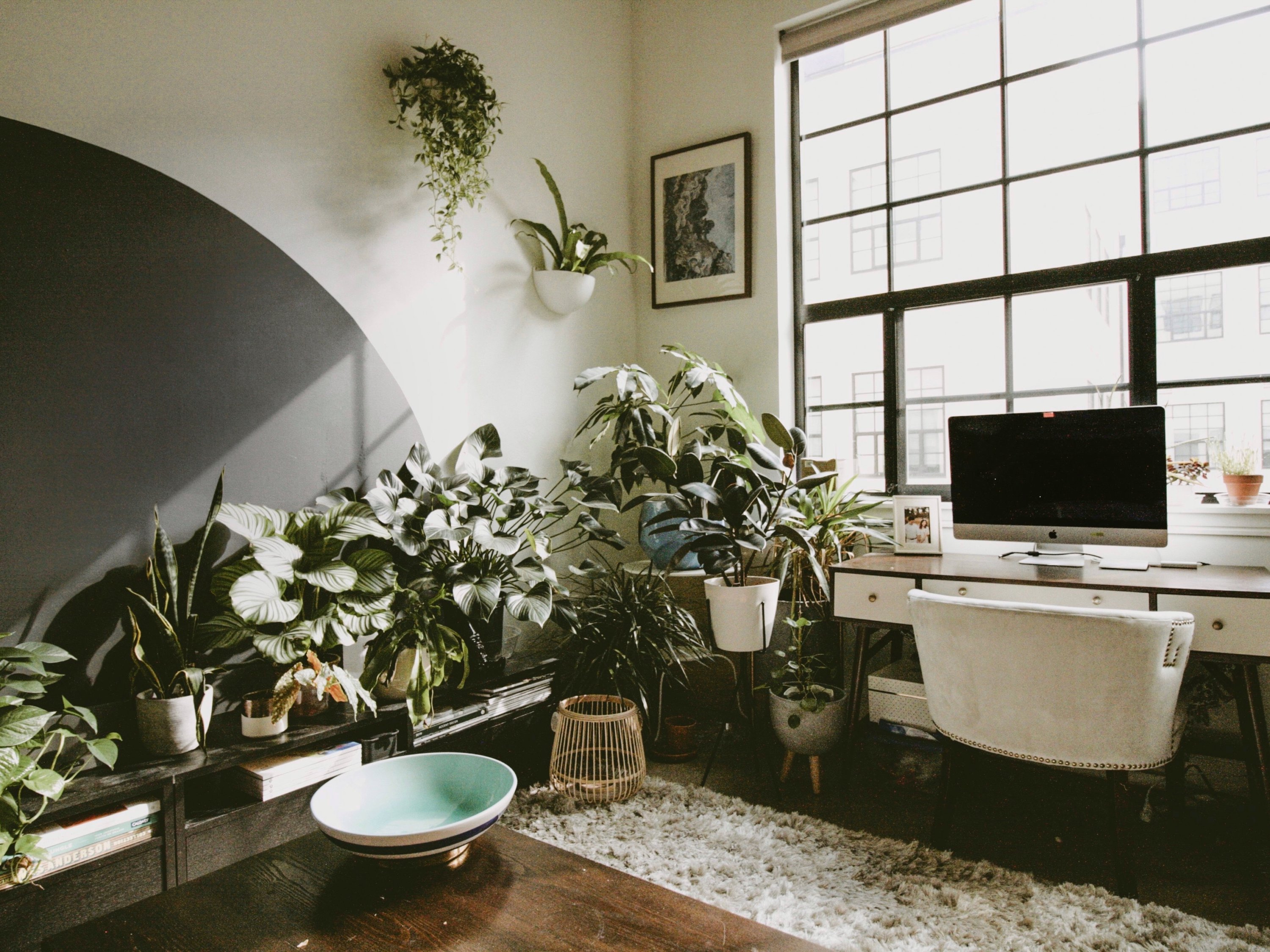 Who lives there: Suzy Cho, Peter Lee, and their cat Sir Bailey Fluffington
How long they’ve lived there: One-and-a-half years
Approximate square-footage: 750 square-feet
Number of bedrooms: One
Number of bathrooms: One
Favorite piece of furniture: The dining set, which consists of a mid-century modern table from West Elm and four mismatched chairs from Peg Leg Vintage in College Park. Cho originally wanted four matching chairs, but everything the couple liked was out of their budget. The owners of Peg Leg let the duo comb through the warehouse, and they settled on three affordable chairs and one designer splurge by Paul McCobb. “This ended up working out for the best because the owners were able to reduce their single-chair inventory, and we got a very good deal on our perfectly mismatched dining chairs,” says Cho.
Favorite home interior store: “Peg Leg Vintage for high-quality vintage finds, Rove Concepts for splurge-worthy statement furniture, Habitat for Humanity ReStore and Community Forklift for eclectic and thrifted items, Urban Outfitters for trendy pieces, and HomeGoods for affordable decorations.”
Favorite DIY: Cho originally painted the black half-moon accent wall to camouflage a TV and TV stand, but she still loves it even though they’ve moved their TV to the bedroom. “It still works as a cool negative-space accent wall,” she says. “It solves a design issue and it’s not as intimidating as painting the entire wall.”
Splurge: “The West Elm sofa was our first big splurge when Pete and I moved in together six years ago,” says Cho. “We spend most of our time at home lounging, napping, and enjoying dinner on the sofa, so it’s been worth the splurge.”
Steal: A friend was trying to get rid of things before moving and cut Cho a deal on the armchair that she now pairs with her desk.
Design advice: Splurge on the classic essentials and hunt for deals when it comes to trendy accessories, says Cho. And just because you’re not a homeowner doesn’t mean you can’t make a space your own. “You don’t need to own a house to design your perfect home,” she says. “If you’re a serial renter like us, look for furniture with good proportions that are versatile enough to work in various spaces instead of a sectional that may be too large or awkwardly configured in your next home.” 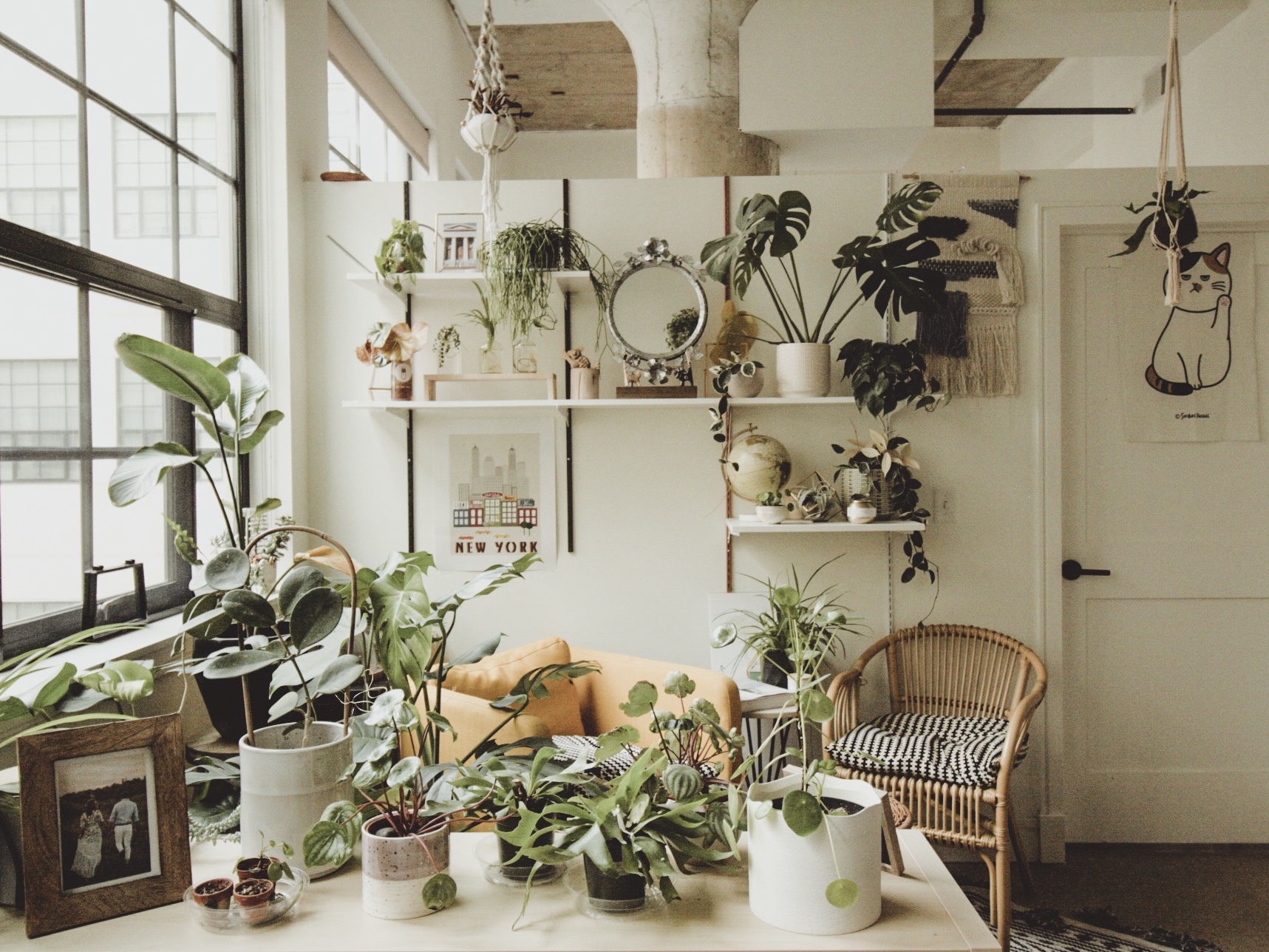 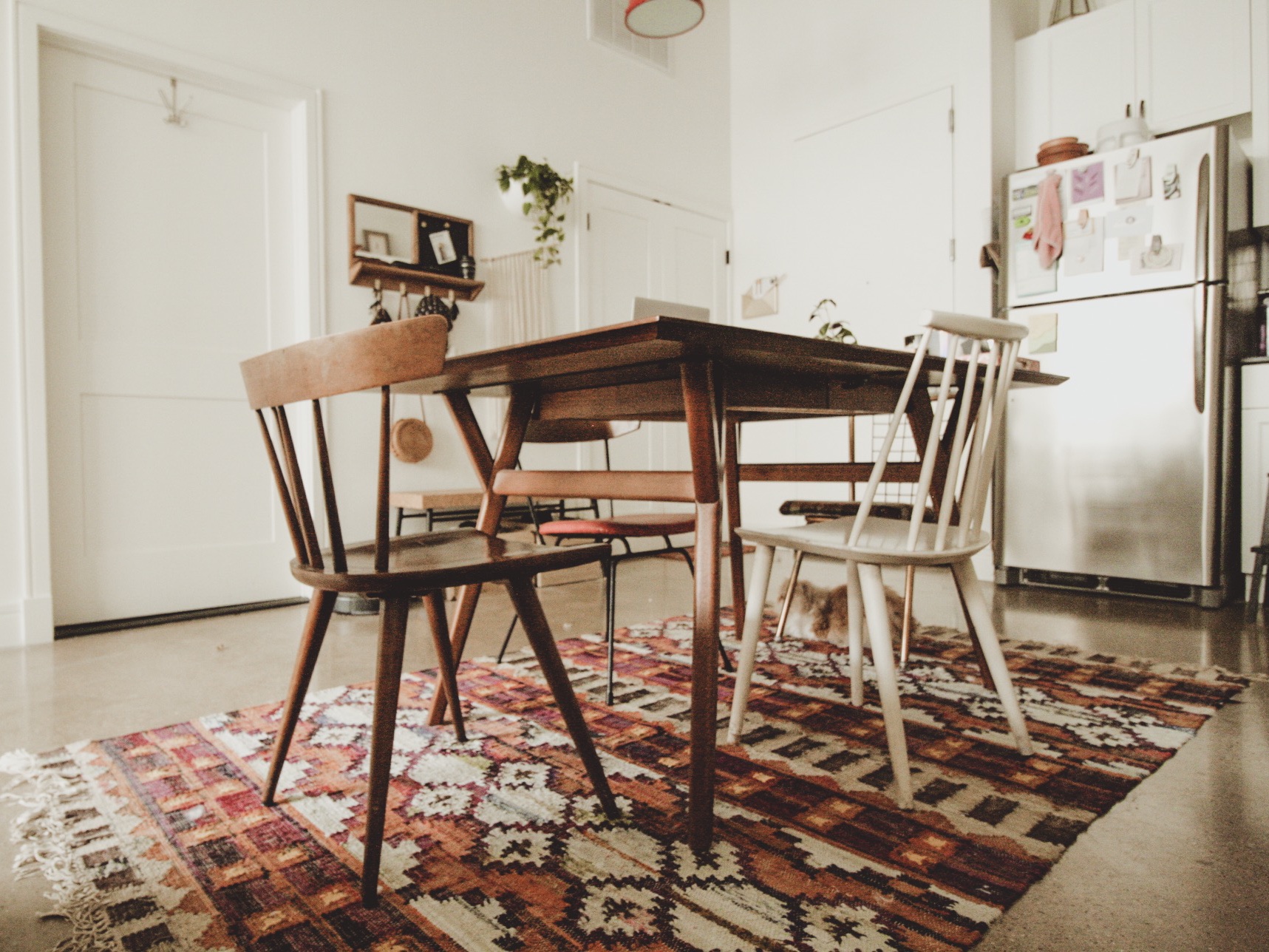 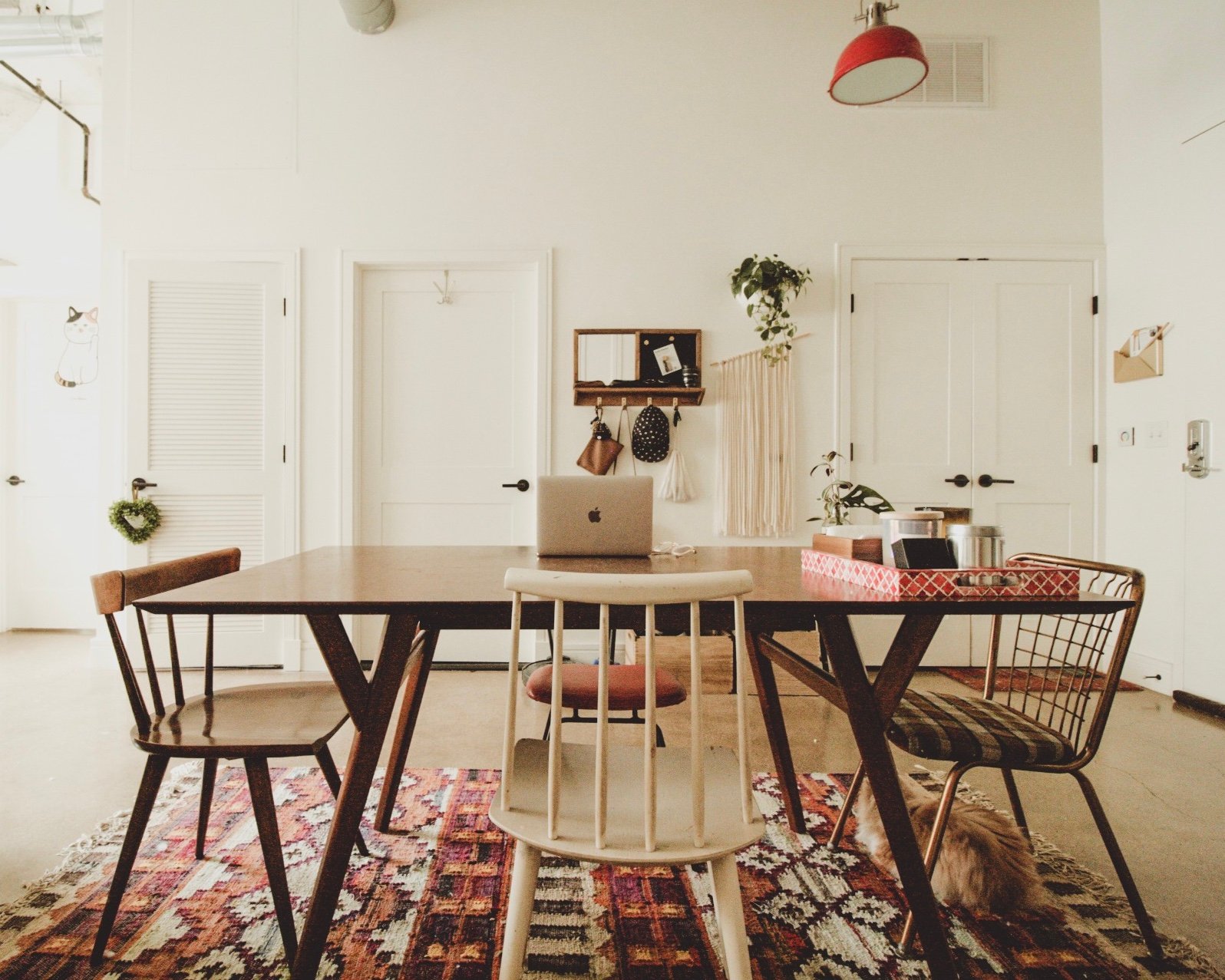 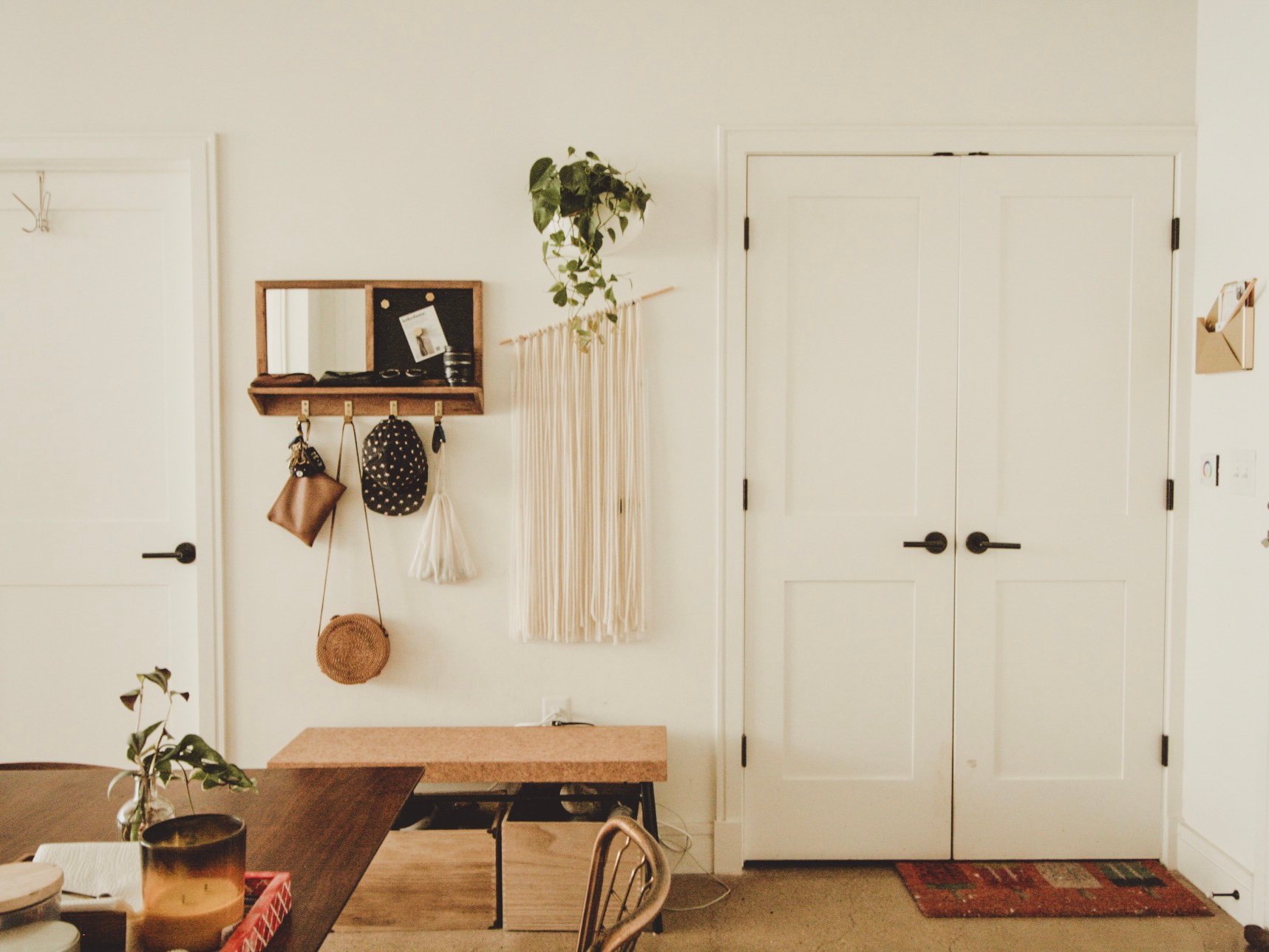 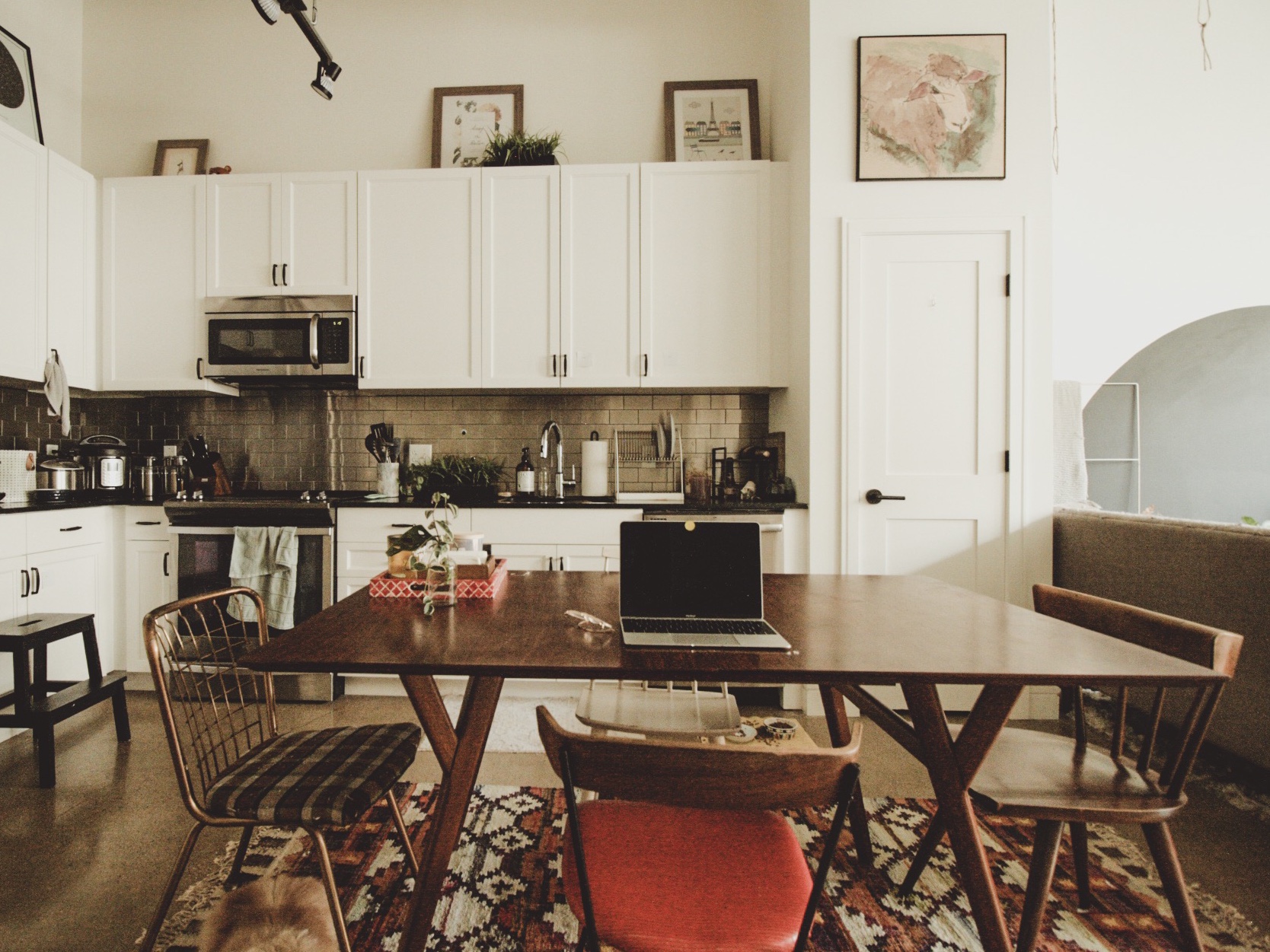 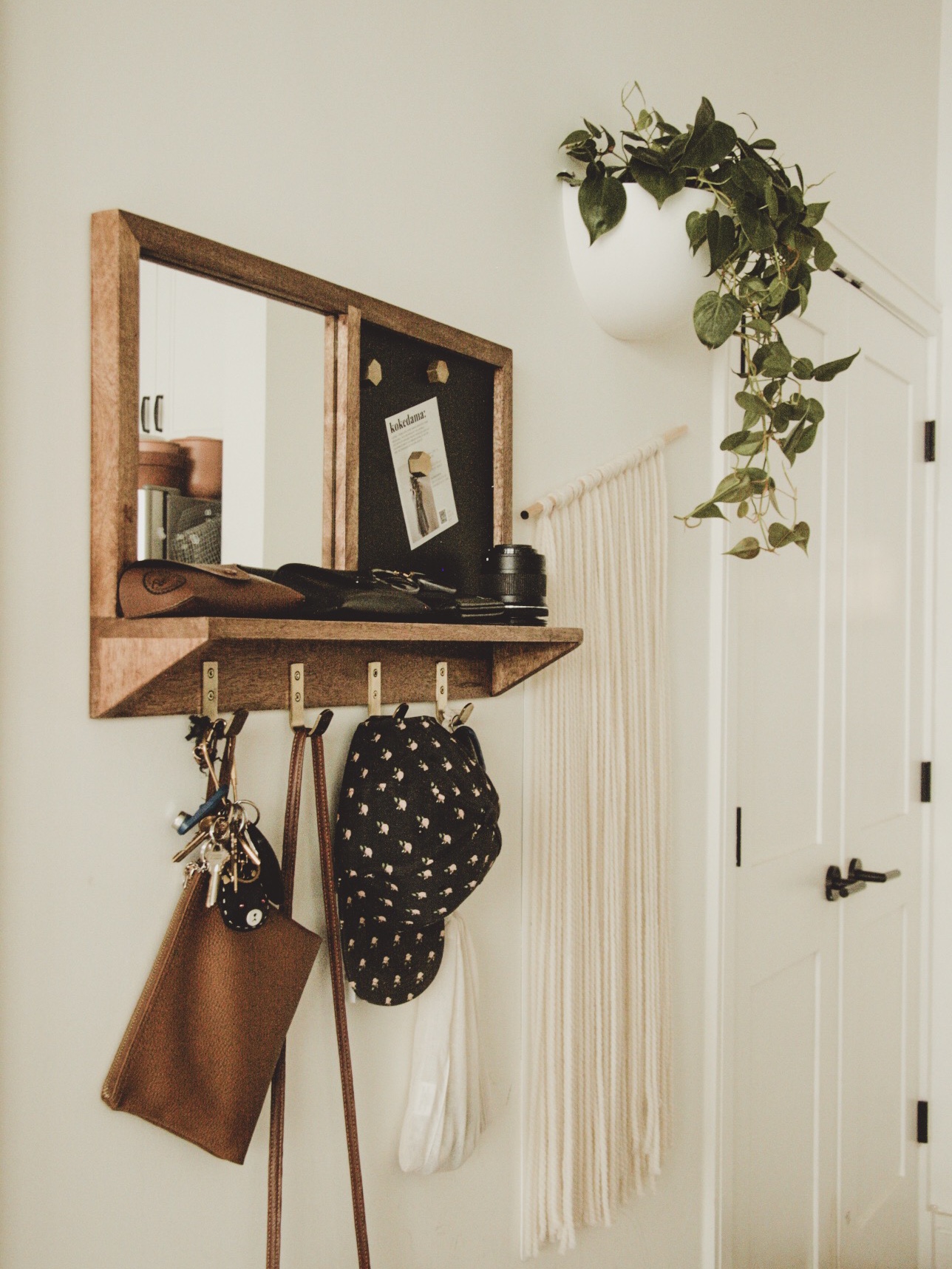 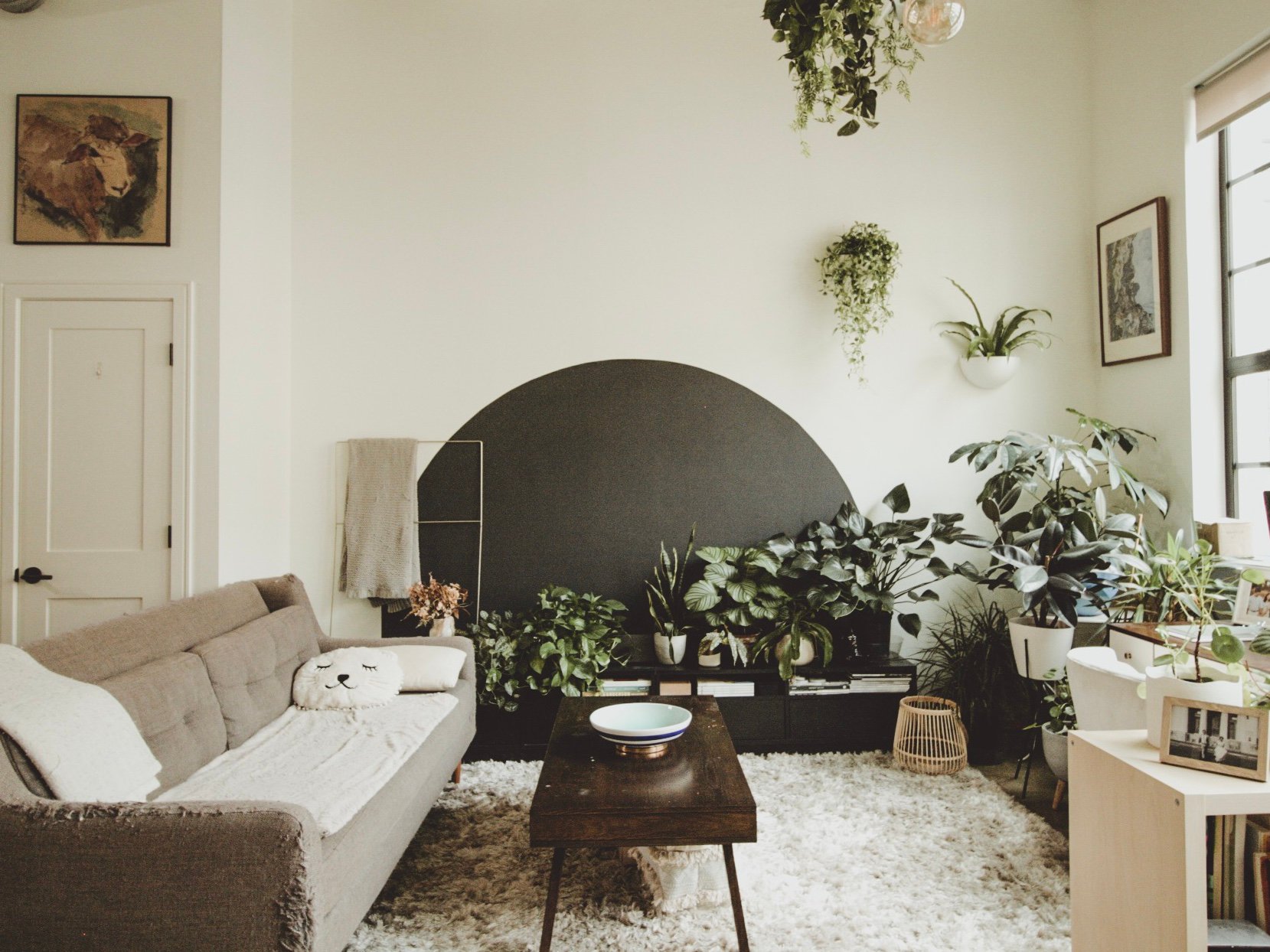 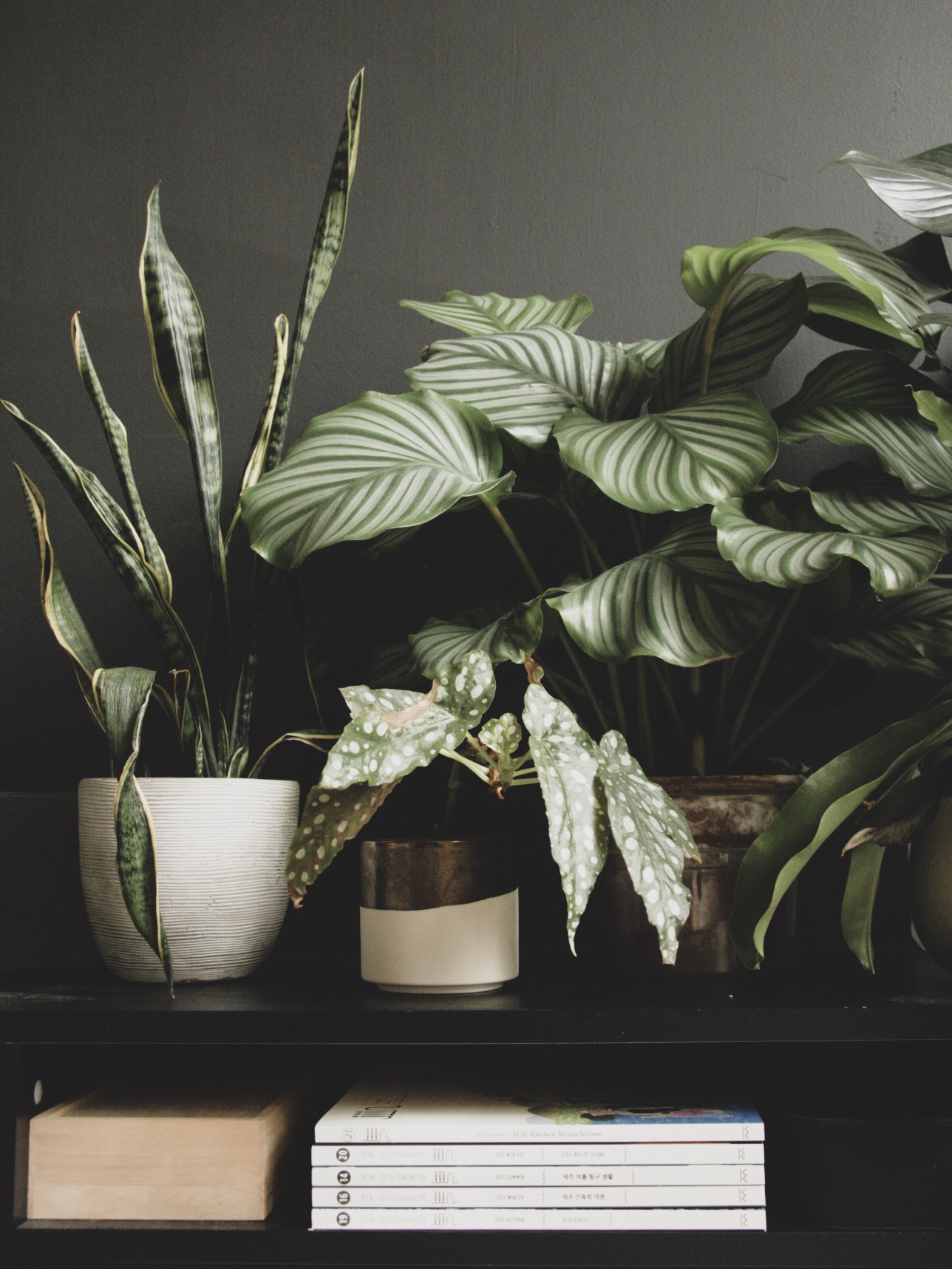 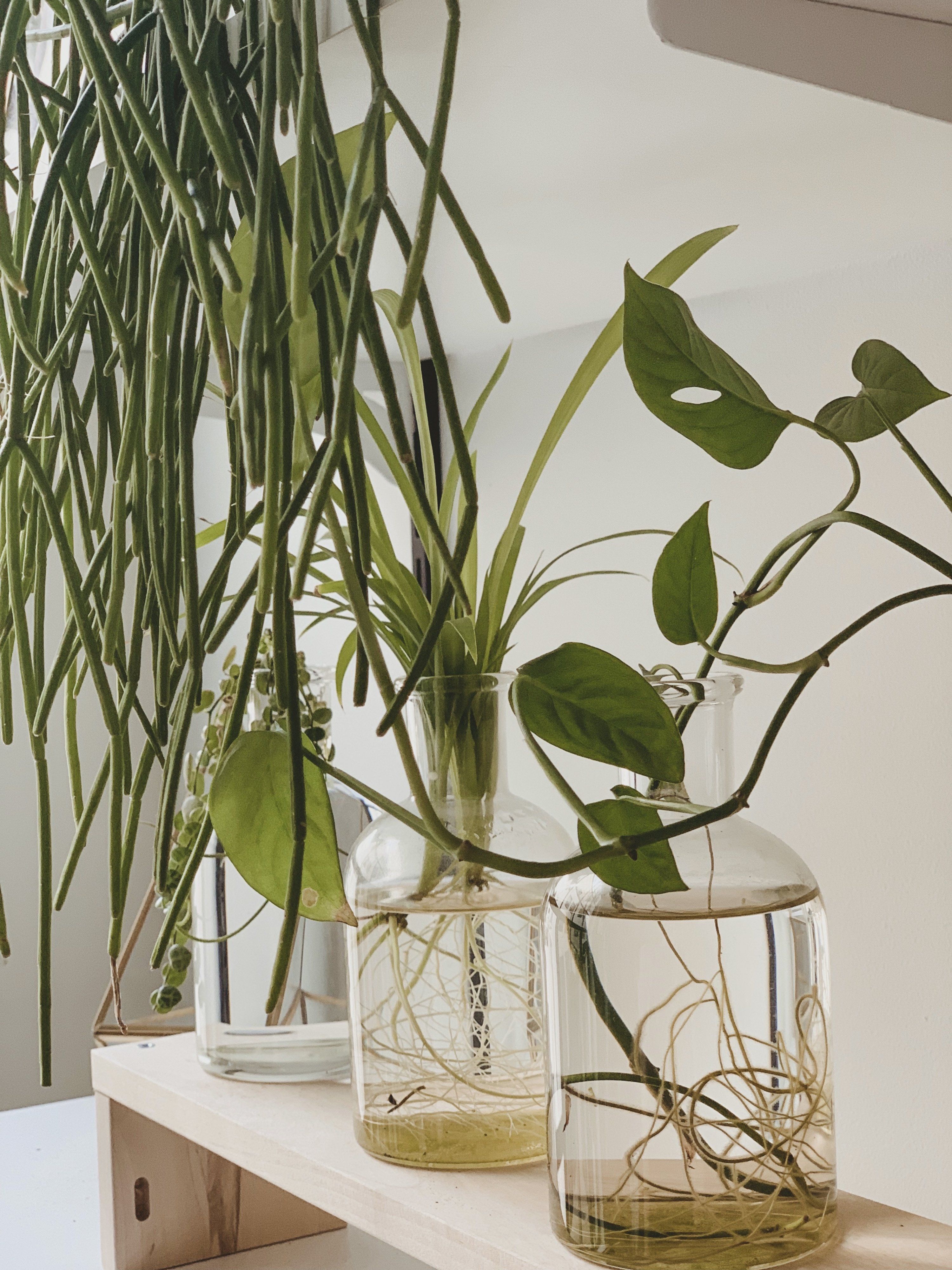 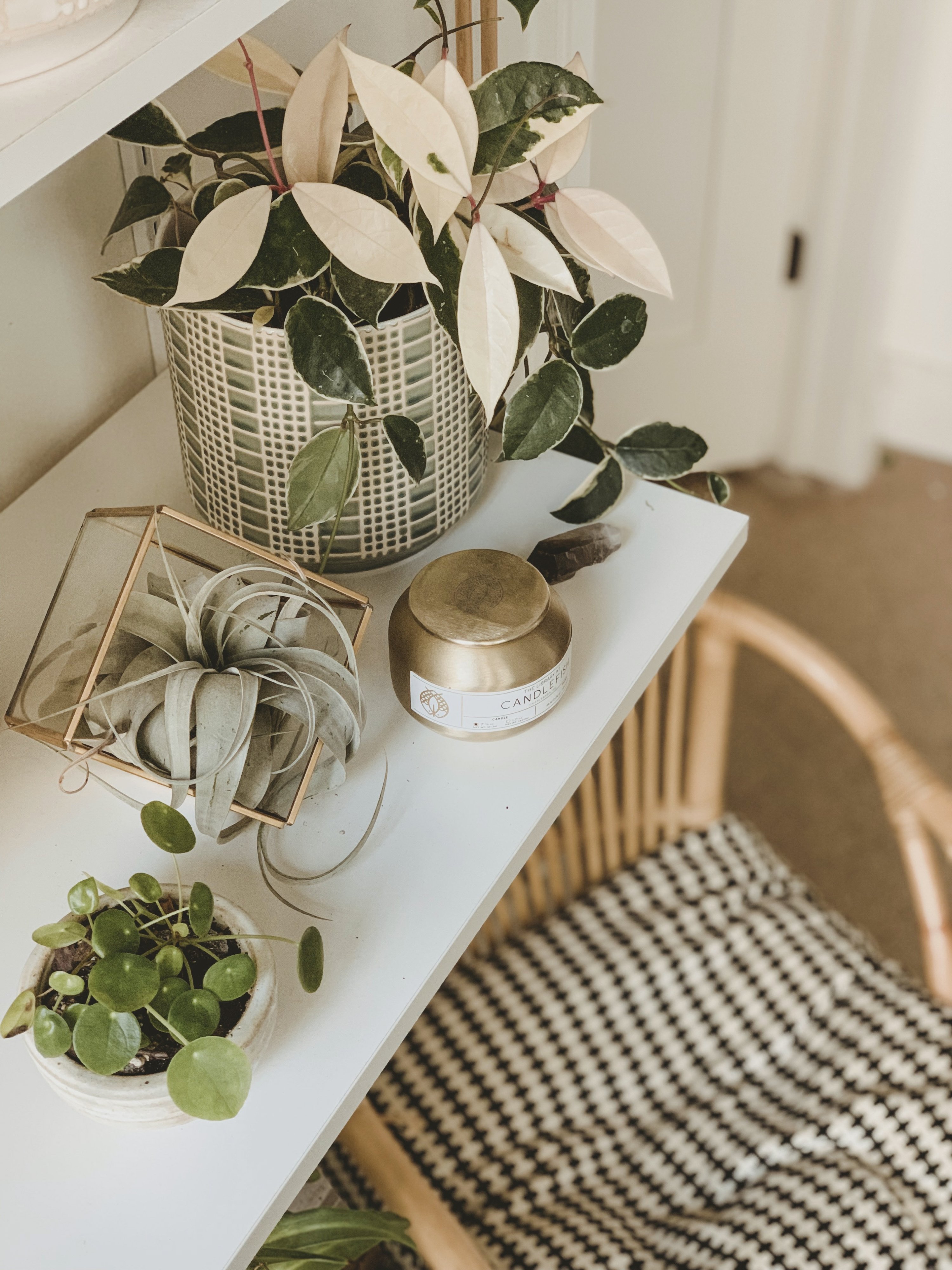 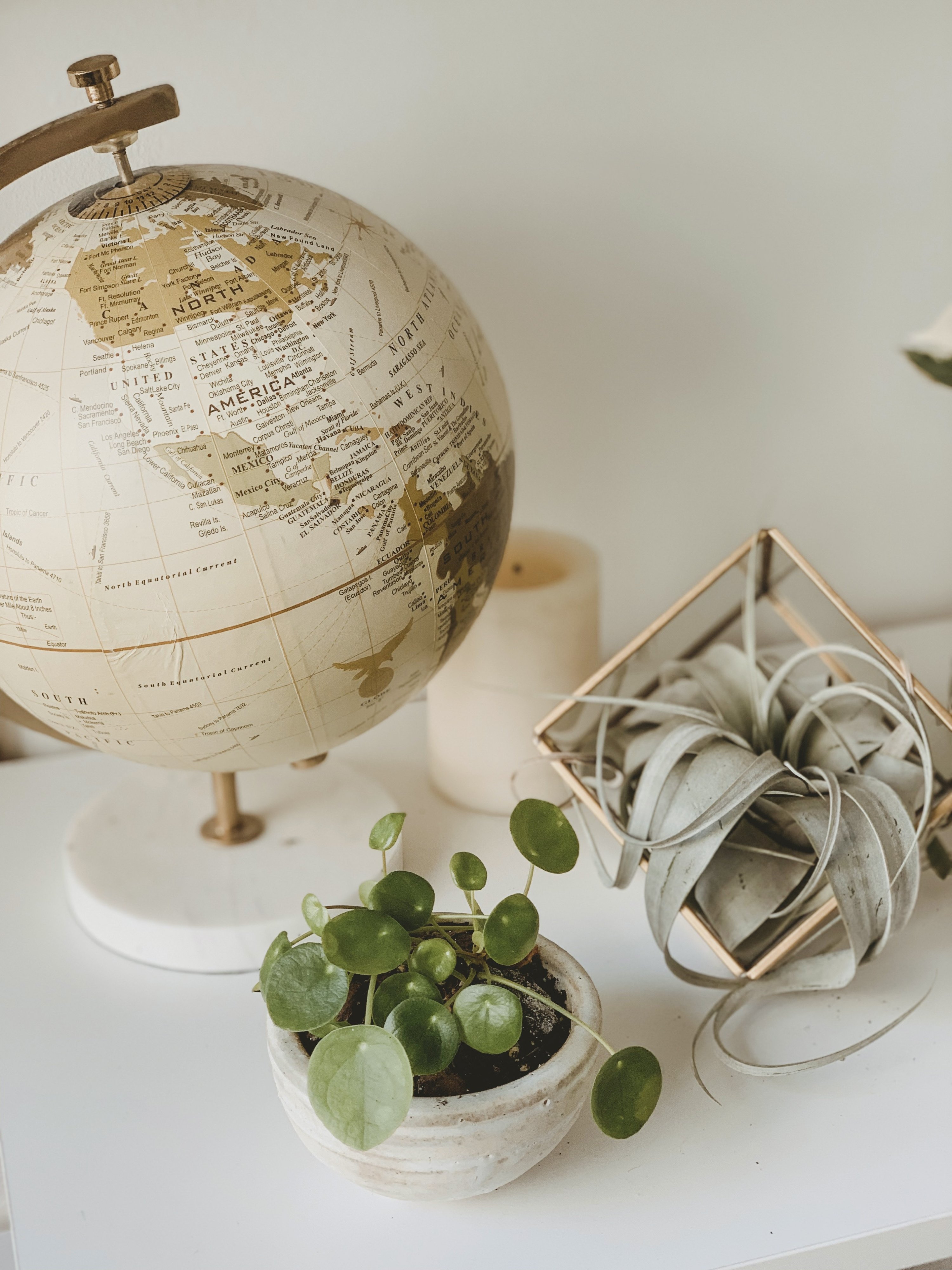 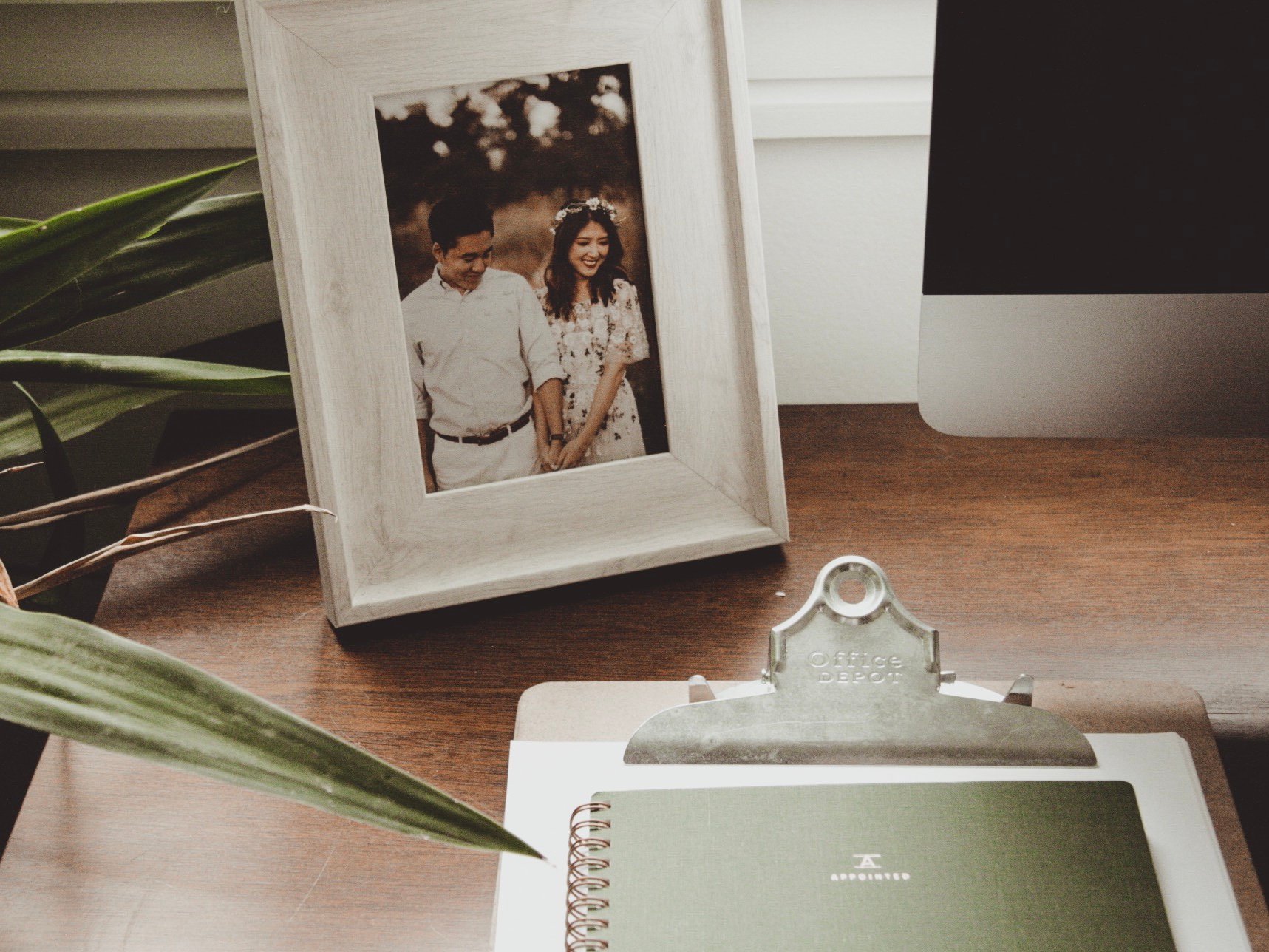 Mimi Montgomery joined Washingtonian in 2018. She previously was the editorial assistant at Walter Magazine in Raleigh, North Carolina, and her work has appeared in Washington City Paper, DCist, and PoPVille. Originally from North Carolina, she now lives in Adams Morgan.